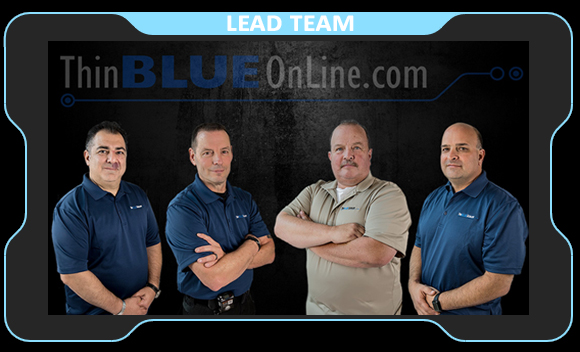 A team of law enforcement officers was assembled to provide content based on real experiences from real police reports.  Due to the nature of their work, some of these officers wish to remain anonymous.  However, we can profile some of their backgrounds.

Author of the book, “So You Want to Be a Cop: What Everyone Should Know Before Entering a Law Enforcement Career”, Rowman & Littlefield Publishers (2017) 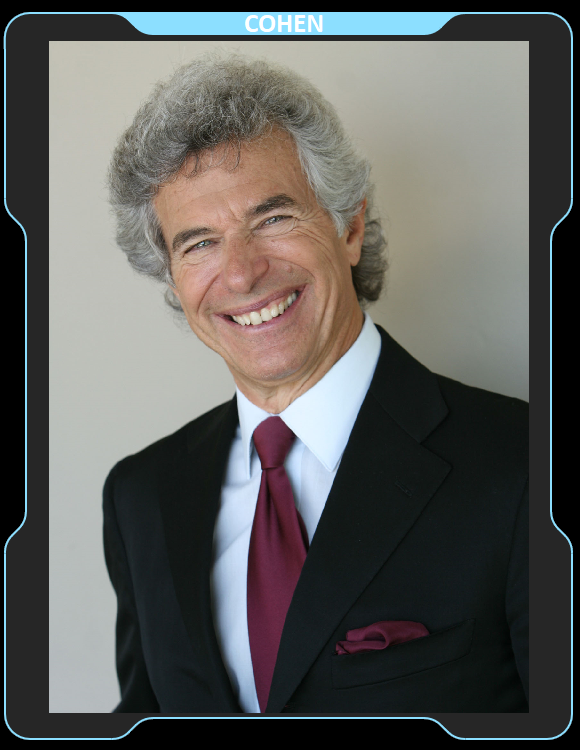 Dr. Cohen is the Chief Executive Officer and Co-Chairman of Cohen Brown, and is one of the leading strategists, consultants, managers, lecturers, and trainers in the financial services industry today. Starting in 2005, he began active pursuit of his dream of revolutionizing the way that people learn by utilizing technology, forming the entity that would eventually spin-off into ProPractice, and its law enforcement division ThinBlueOnLine.com.

Dr. Cohen is the creator of the new learning methodologies that are employed in the ProPractice.com learning model. These patented revolutionary approaches include Performance Drilling, Listening Mastery, Perfecting Performance and many others. Dr. Cohen also writes, produces, and delivers dynamic “techno-motivational” programs that skillfully integrate strategies, tactics, motivation, and humor to maximize results.

In addition to the creation of the Cohen Brown, ProPractice, and ThinBlueOnLine.com corporations, Dr. Cohen has also been a visiting professor of management in the MBA/PhD program at Claremont Graduate University’s, Peter F. Drucker Graduate School of Management. 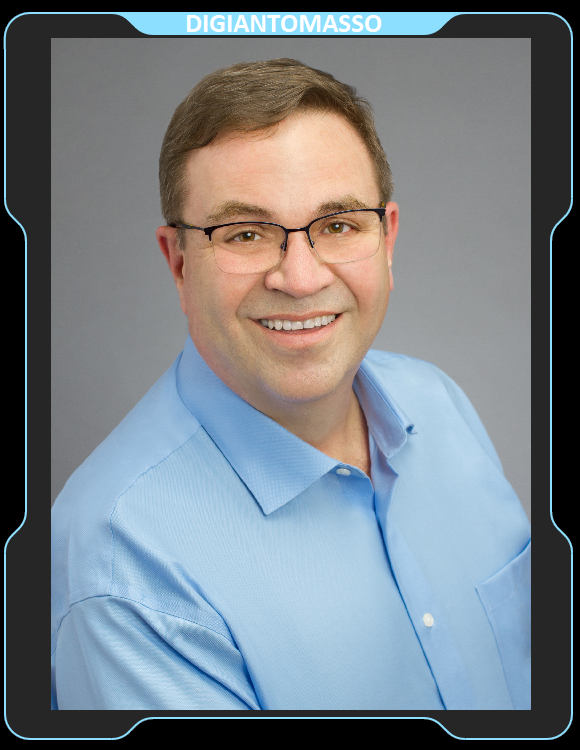 John met Dave while working at Microsoft. John joined Ken and Michael at Mitrix. After Mitrix collapsed in 2007, John was hired by Dr. Cohen to oversee ProPractice and ThinBlueOnLine.com.  John has been able to bring along the very best people from his past to form the technical team as it exists today.

On the side, John provides leadership and technical training to youth to help them better understand the workings of the real world.  He is also an avid model ship enthusiast, and runs a small business that produces wood decks for model ships.

“There are a lot of incredible benefits to being part of the ProPractice and ThinBlueOnLine.com team. First is the opportunity to work daily with some very special people. Second is the knowledge that all of these special people are working together for a special purpose – to create something that never existed before and  that can save lives on both sides of the badge. I can’t think of any other place that I would rather be.” 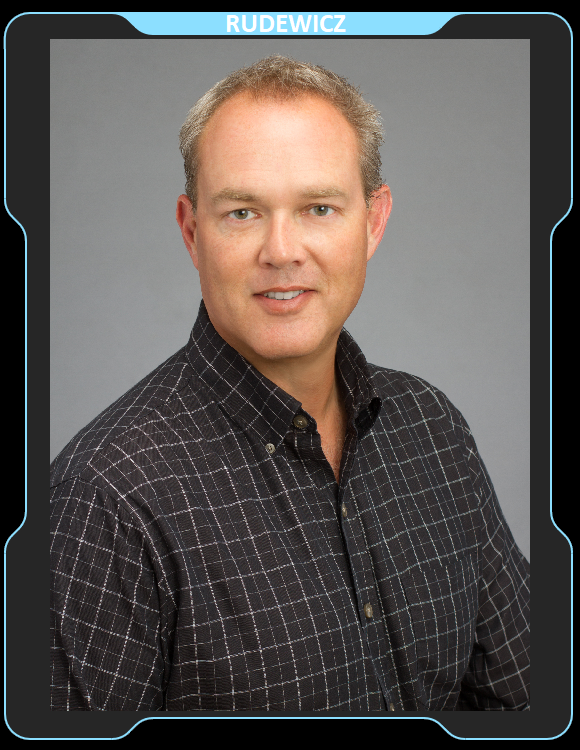 Ken began his work with technology in the supply chain field, starting as an end-user tasked with providing feedback and recommendations to the processes used in the company. This led to Ken’s role in leading operations and providing insight into customers’ needs and how they can be met through the successful implementation of technology. John served as a consultant at Ken’s company, which was the common thread that brought John to Mitrix in 2005.

Ken directs all of the day-to-day operations including client services, production, information technology, and administrative responsibilities. Ken is a key contributor to design and development of our products, calling upon his passion and vision to get the job done, and get it done right.

Ken does not have a formal technical education, electing instead to enter the world of business and gaining invaluable insights and experience directly from the workplace.  Family, technology, and participating in sports including workouts, bicycling, golf and bowling are his passions.

“I believe this product absolutely delivers what no other product I have seen can do. I have witnessed first-hand the results, and they are impressive. I come from an athletic background, so the concept of practice to improve is very near and dear to me. We also have a great group of people with similar passions and vision to help the company and products achieve the best success possible.” 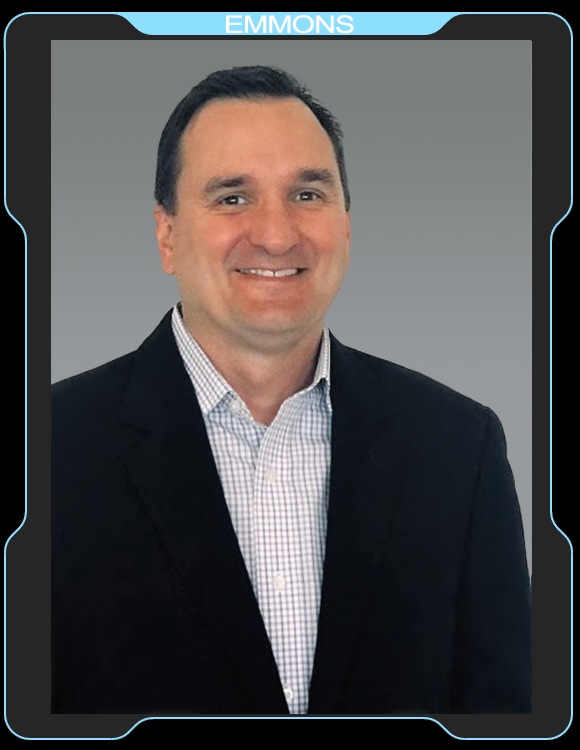 After the events of 9/11, Chad pursued a career in Law Enforcement.  Chad felt called to serve his country and his community.

Chad was sworn in by the Oakland County Sheriff’s Office in Metro Detroit.  Chad served as a Corrections Deputy, Corrections Supervisor, Road Patrol Deputy, Swat Officer, and Detective.  As a Detective Chad investigated numerous homicides, armed robberies, fraud cases, etc.  He spent hundreds of hours on the witness stand and was involved in many high-profile court proceedings.  After numerous years in Law Enforcement Chad relocated to Texas with his family to volunteer with an organization assisting Military Veterans and First Responders struggling with PTSD and other battles.  At this time Chad also entered the business world learning the art of Business Development and building long lasting Business Relationships.  Chad founded his first company Project B.O.W. W.O.W. (Beside Our Warriors…With Our Warriors) to assist in the fight against PTSD.  The mission was to raise awareness and provide financial assistance to service dog industries assisting our warriors.  Chad also formed a Business Consulting company Emmons & Associates helping small businesses with exit strategies and other business-related issues.  Chad has taken the many skills he’s developed from his Law Enforcement career and has implemented them into business.  First and foremost, it’s all about Integrity.  Doing the right thing when no one else is looking.

“I have a true passion for Law enforcement and the LE community.  Serving as the Director of Business Development gives me a chance to work with the LE community again in ways, I never thought possible.  I am honored to be a part of the TBOL TEAM and offer a product that truly saves lives!” 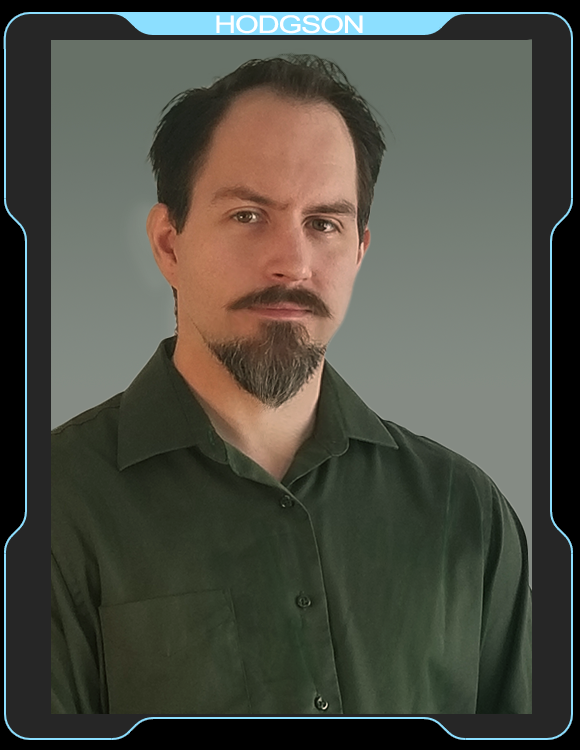 Jacob received his Bachelor of Science degree from The Art Institute of Orange County, where he studied Media Arts, Animation, and design with a focus on 3D modeling. After graduation, Jacob worked in the Mechanical Engineering field, working in CAD drafting, HVAC, and plumbing design. Transitioning from Engineering, Jacob decided to shift his focus from the strictly technical to a more creative avenue, which in 2009 led him to the team responsible for ProPractice and ThinBlueOnline.com

“I understand the critical importance of “appeal” in digital art and education. Great art does more than simply look pretty in a training module, it bonds the learner with the content. Strong appeal can be the difference between observing training and living it.” 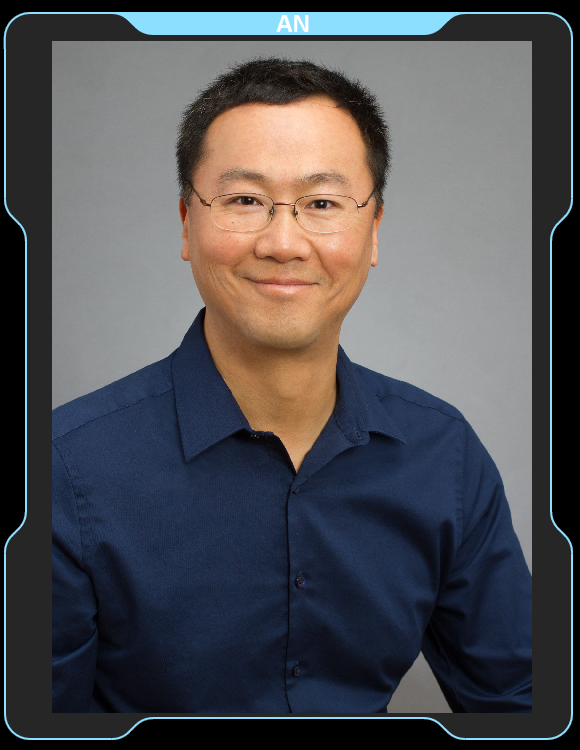 Michael changed careers – Aerospace Engineering to Information Technology focus in 2000. In 2002 worked a supply chain that led to working with John and Ken at Mitrix.

Michael is responsible for the design, implementation, and support of the production systems hosting the authoring, animation, and content environments, as well as other supplemental systems such as the development and Quality Assurance environments, including LMS test and support platforms.

“What I like best about working here are the great people I get to work with everyday.  It brings me great joy to constantly work on delivering a cutting edge technological solution that fulfills our vision and makes it possible and practical for our clients.”