Recently, a rookie patrol team completed a training session using the ThinBlueOnline system.  The weekly training scenario was a responding officer who speaks with an armed man who is angry and was threatening to harm himself and employees of a business.  Going through the scenario, the patrol team felt that the process and steps of the virtual officer’s actions were appropriate and provided a great example of the use of de-escalation skills.

One week later, the same rookie officers responded to virtually the same call as the scenario. A man armed with a knife was distraught and threatening his fellow employees and himself while sitting in his vehicle in the parking lot of his workplace.

A Pinole PD Sergeant stated, “I was not sure exactly what to expect and planned on playing a larger role in the handling of this incident, due to the young officers’ lack of experience in dealing with these types of situations.” The sergeant went on to say, “I was impressed when I observed our officers utilizing techniques and even verbiage directly from the ThinBlueOnline training scenario that was covered a week prior during our briefing.”

After approximately an hour and a half of dialogue with the distraught subject, he ultimately surrendered his weapon and cooperated with the officers.

After the subject was taken into custody and placed into an ambulance for a mental health evaluation, he thanked the officers for making him feel comfortable enough to have a conversation with them and that he could trust them. 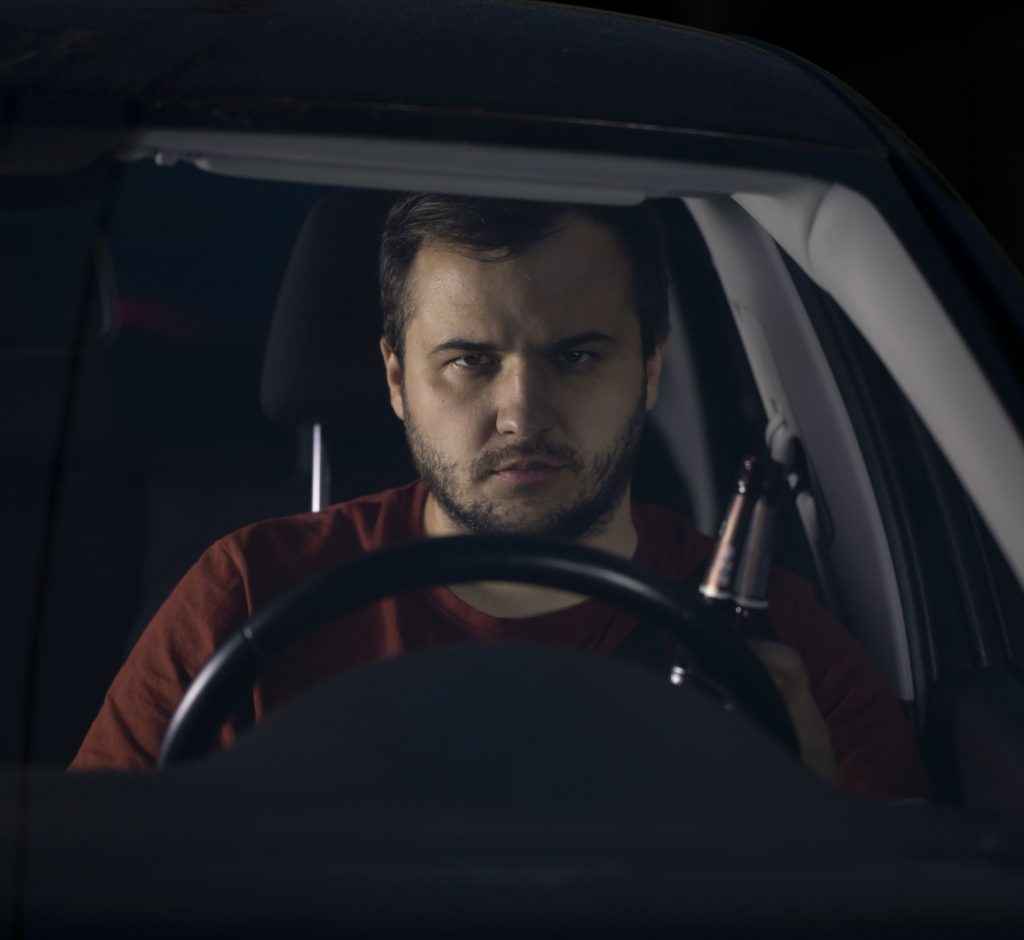 ThinBlueOnline enables Law Enforcement to build better connections with the community.  We focus on the critical skills of Social Intelligence and Communication that will be used daily to keep community interactions positive and beneficial. 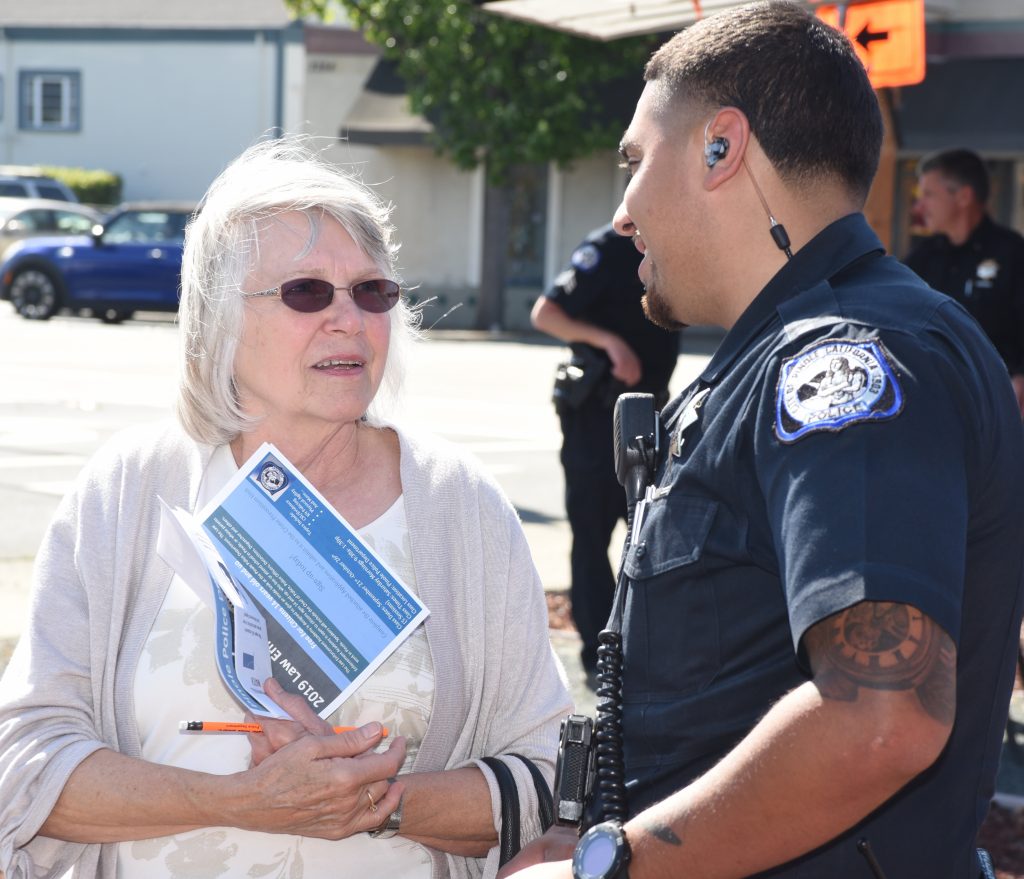 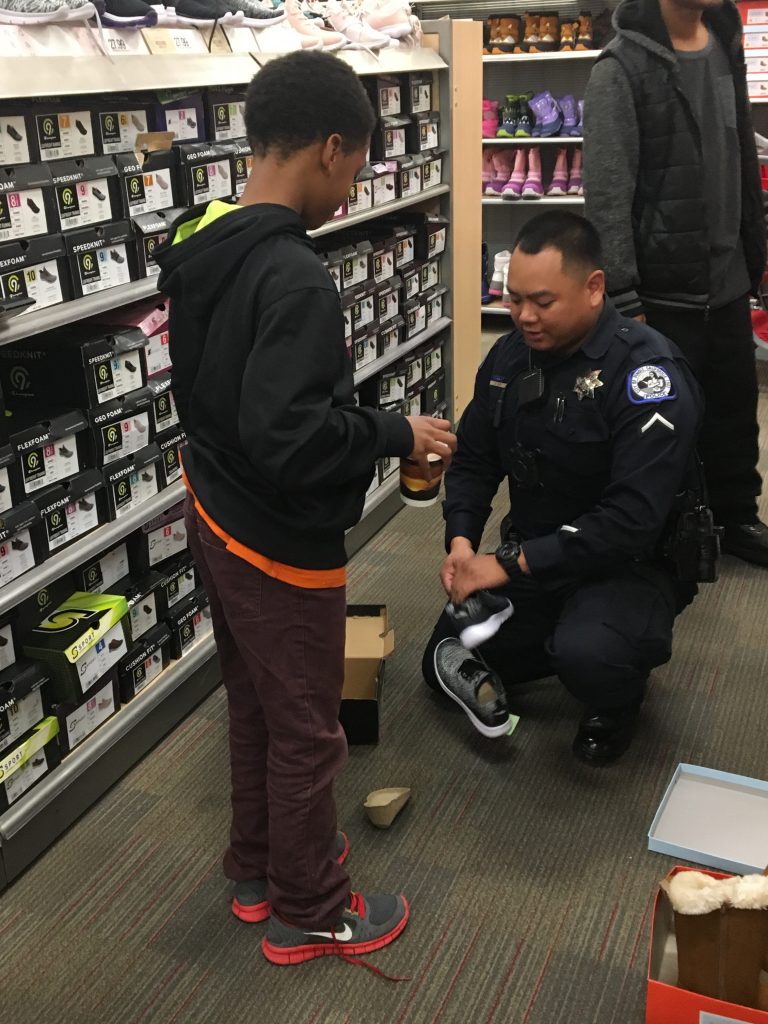 Law Enforcement and other Criminal Justice Professionals can Achieve Favorable Outcomes that often require little or no Use of Force.

Learn Effective Communication, Interpersonal, and Social Skills through a new learning approach that is built on Practice and Feedback (with no embarrassing role plays!)